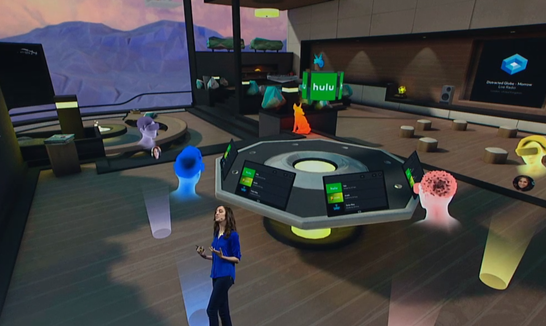 I am excited to announce I joined the Oculus Experience Research in London as a Research Lead. My research will support the development of the next computing platform and more specifically social interactions in immersive VR. If you have followed the latest developers conference you might have seen two of the projects I have had a chance to support: Oculus Rooms and Oculus Avatars. Both of these projects will be available soon and I can’t wait to see how people are going to use them!

Big News! I am joining the Social Media Information Lab at Rutgers University

I am super excited to announce that I will be joining Mor Naaman‘s team of researchers in the Social Media Information Lab at Rutgers University for a Post-Doc position this year.

I have been following the awesome research they have been doing there for some time now and after meeting the people in person I can full heartedly say I couldn’t have asked for a better place to continue my research in the study of Social Media and Cities.

I am so lucky to join this fabulous group of talented researchers and I can already see this year is going to be absolutely amazing!

In the Name of Software Morality

Twitterville, the blogosphere, and many tech news outlets were gushing this week after a Cult of Mac write up regarding an iPhone app with the quite literal name “Girls Around Me“. This app that was introduced to Apple’s app store not long ago was quickly removed after a press backlash. At first glance, this app does not offer a novel technology. It merely aggregates people’s publicly shared check-in information from foursquare and match it with the user’s Facebook information to gather additional details. Sounds simple, right? Read More

END_OF_DOCUMENT_TOKEN_TO_BE_REPLACED

The *New* Image of the City

Just came across an article by Christine McLaren about the democratization of mapmaking and its possible implications for local social interactions. Great read and right up my alley. 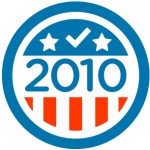